For many leaders and industries, the most exciting thing about blockchain is the fact that it protects and secures transactions. These days, blockchain is in the news, every article that you scroll, you will find a piece written on this technology.

It was not always this way. Most people are yet to understand the functions and uses of blockchain technology. It is making a comeback for the betterment of the industry. This technology is indeed important, but it still seems largely incomprehensible to ordinary beings, no wonder why it is taking humans and industries a rather long time to accept the changes.

As a matter of fact, there are functions that only blockchain technology can do and other technologies cannot.

What is Blockchain Technology and How Does it Work?

Blockchain: what is it and what are the other uses and functions it might have?

At its core, blockchain was born out of scaffolding for cryptocurrency. Satoshi Nakamoto while devising Bitcoin aimed at creating a virtual currency that was not controlled by a third-party, bank or neither a government.

But hey, without a third-party guarantor, how could you possibly ensure users are genuine and that they haven’t used the coins more than once? Well, the only solution was to entrust the entire function to the whole network.

And how does the blockchain function?

Precisely, blockchain technology is designed in such a manner that it does not require any trust. Security and reliability are attained through specialized mathematical functions and code. If you’re new to the blockchain you need to know that there are three major components of a blockchain.

Private cryptographic keys help envision two individuals looking to conduct a transaction. Each of these individuals will hold a key, of which one will be a private key and the other a public key. By combining both these keys, the functionality of cryptography allows both these individuals to generate a secure identity reference point. In a combination of both these keys (private and public) a digital signature is generated – thus gives the authority for certifying and to control ownership.

The digital signature is then combined with the distributed network. The blockchain technology acts as one of the largest networks of technology that has the authority to act as validators to reach a certain point where it is certified by a mathematical verification. By combining the distributed network and the usage of keys, it allows for a newer type of digital interactions

Cryptocurrency has been the largest and biggest example of the usage of cryptocurrencies. However, other aspects can improve our daily lives too.

Blockchain technology has made its way in sectors such as cybersecurity, internet of things, government, unified communications, crowdfunding, donating charities, and healthcare, etc.

Apart from these sectors, you will find dozens of startups using this technology. From making global transactions to tracking diamond sales to the marijuana industry. When it comes to blockchain potential, it is vast and unfathomable.

Critics might say that blockchain technologies are still slow in the process, energy-hungry, and difficult to scale. However, the peer-to-peer transfer systems were eliminated from libertarianism and are mostly anarchic, according to Robert Zapfel, Technical Director of iov42. He also says you would never know what tomorrow lies ahead and who will the 98% serve in the middle. But skeptics always begin from a disconnect between the hype and the ongoing situation.

Blockchain though is still initial phase will improve the transparency that is clouded regarding its security in transactions. Blockchain is complicated but eventually, it will transform efficiency, transparency, scalability, and engagement of banking.

Tue Sep 17 , 2019
The modern time has accelerated another unfold for the PR industry. Although the Internet has reevaluated putting a message forward, it has ended up being heard during the confusion of a couple of messages provoking the chaos. A poor PR message can desensitize the audience. The PR business in India […] 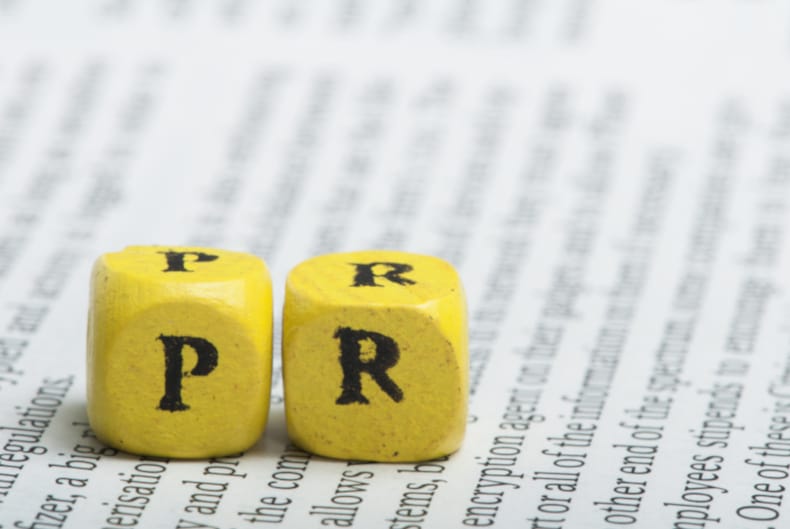