Throughout history, geometry has been one of the most basic subjects taught to students. Geometry is defined as “the study of shapes and their relationships with each other and with the space around them.” Geometry specifically looks at properties such as length, angle, shape, area, and volume. In this article, let us see what a right angled triangle is in geometry.

Geometry starts from the smallest shape that is a dot, moving on to the lines, and then the formation of figures through the intersection or placement of these lines at the different angles and various lengths. This gives rise to a vast number of figures. In short, we can say these formations as polygons. The first closed shape polygon that can be formed by three lines is a triangle, as two lines can only run parallel to one another and cannot form a closed geometrical shape.Hence, a triangle is a polygon that has three sides in total. Depending on the measures of these sides and the angles that they form with each other, they are categorized into different kinds, and each of them have their own properties. Also, the sum of internal angles of a triangle sums up to 180 degrees.

The different types of the triangles include equilateral, isosceles, scalene, right-angled triangles, acute angle triangles (the triangles which have an angle less than 90 degrees), obtuse angle triangle (if any one of the angles is greater than 90 degrees, or obtuse angle), equiangular triangle(if all the angles are equal in value). The equilateral triangles have each of their internal angles as sixty degrees, and all the sides are equal in measure. The isosceles triangle has two out of the three sides as equal, while a right-angled triangle has its one angle as ninety degrees.

Understanding the many sorts of geometrical shapes and how to calculate them is crucial for further math studies for the students. Math worksheets are helpful in providing students with essential practice. Several online platforms, such as the Cuemath, have made it easy to obtain a range of geometry worksheets via the internet. Cuemath features dynamic and logically designed worksheets that help students improve their analytical skills while also giving them a thorough understanding of the subject.

Lace underwear for that exclusive comfort

Sat Jun 5 , 2021
Most women spend much time picking garments to flaunt. They spend hours choosing the appropriate fabric, size and design of the clothes. But in many instances, they do not pay much attention to buying undergarments. It is high time that they understand each garment demands a different type of underwear. […] 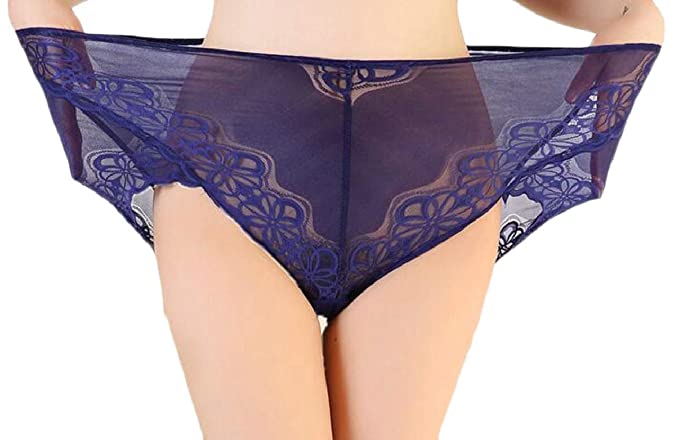