The infrastructure of your piping system is one of the most critical aspects of your property. Regardless of how careful you are, pipes deteriorate over time. Fixing your pipes will involve digging the ground and replacing every damaged pipe with new ones. It requires an investment in money and time. The entire process can be a nightmare, not to mention it will put your property at risk. But, if you opt for pipe relining, you won’t have these headaches.

Pipe relining is an innovative technology that cures the pipe from within, utilizing a special resin that cures the damaged pipe over time to form an even stronger pipe than the old one. It will not require any digging on the ground or replacement of existing pipes. It is a time and energy saver. However, a critical question that many homeowners ask is how much does sewer pipe relining cost. The answer will depend on several factors.

Usually, sewer pipe relining cost will be contingent on the area which requires fixing. The charge can be per foot or meter. Similarly, for relining pipes, the circumference, as well as the diameter of the pipe, will have an impact on the cost.

The plumber will first have to examine the pipe’s condition and check the intensity of the damage and give you an estimate. Also, if there are junctions that need relining or if the entire pipe will need relining, it will also affect the cost.

There are as many as four systems of pipe relining, depending on the extent of damage to your pipes.

Each of these methods will require a unique approach, and therefore the price of each would be different. The plumber will need to examine the site to figure out the damage and recommend a suitable intervention. Also, different types of resins are utilized in pipe relining, with the epoxy liner being the costliest. This must also be factored in the total pipe relining cost.

Although there is no digging required in pipe relining, the plumber will still need to check the areas to be relined, which will require some degree of digging. Because of this, they might charge per meter or feet. It is best to be clear about everything with a plumber prior to starting with the project to mitigate any confusion later on.

Keep in mind that pipes get damaged and pipe relining is an efficient solution that saves you from unwanted repairs and replacement. The pipe relining cost will depend entirely on the extent of the damage. It is better not to DIY the matter, and instead, you may leave it to the professionals. Plumbers have the right tools, know-how, and techniques to accomplish the job perfectly.

When considering options for pipe repairs, remember to factor in the following benefits:

Pipe relining causes little to no impact on your property. It minimizes the cost to repair or replace structures that are already built on the landscape.

Repairs are generally completed for a short time. It helps save on labour costs and, subsequently, money.

Pipe relining will only require one point of access to clear and fix the damaged pipes.

It mitigates the inconvenience of having to put up with a mess on your property.

Even when there are pipes missing, epoxy piping will create a solid and smooth barrier to fill in all the cracks and lines of the old pipe to mitigate leaks and root intrusion in the future.

Pipe relining is an effective solution when your pipes need an emergency fix. It is less costly compared to traditional methods of repair. Pipe relining only takes a small investment of your time and money.

How to Revamp Your Style

Fri Jun 4 , 2021
Even if you are comfortable with your looks, it is always nice to have a change now and then. Refreshing your wardrobe and experimenting with different styles of clothing and makeup can help you feel brand-new, and you might be surprised to discover that something you never thought would suit […] 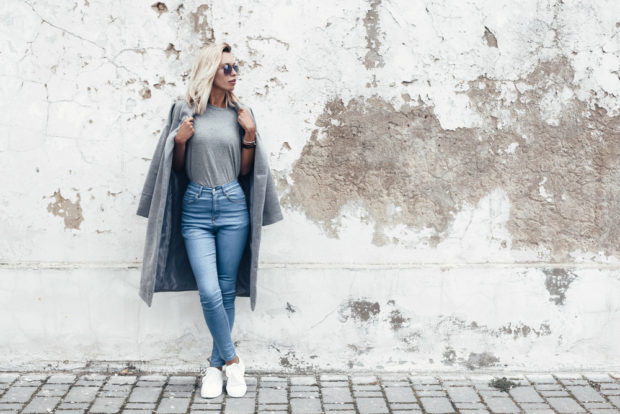