It’s been a fruitful and diverse year for us movie-wise. There’s everything you may be looking for: drama, pressure, chaos, love, success, and much more. Let’s get familiar with some of the best movies 2019 brought us. If they interest you, find more information and trailers on thmovieshd.com.

A completely new look at the most renowned villain of all time, showing what a tough life can do to a man. Arthur Fleck is a failed comedian who tries to fit in but remains alone in the unpleasant streets of Gotham. Failure after failure, Fleck gives up to madness and becomes a whole new person, and that’s how the Joker rises. Joaquin Phoenix shows us what a true talent of acting is in this movie.

The black and white story of two lighthouse keepers who try to remain sane. Working at such a remote place with rain and waves bombarding rocks at all times isn’t easy on their minds. Interpersonal hardships, mysteries, and madness — all the best of Robert Eggers.

A stoner comedy about a writer who lives as happily and as chaotically as he wants. Florida life works out just nice for him and his wife, but all of it is going to change. Moondog (the main character) is about to put his talents into something big. The combination of Matthew McConaughey and Snoop Dogg does its job!

Some stories have to be told over and over again, and this is one of them. An inspiring documentary was released right in time for the 50th anniversary of the legendary flight to the Moon. It includes precious audio and video materials, and provide a lot of details about the preparation, flight, landing, and the people involved.

Once Upon a Time in…Hollywood

Quentin Tarantino, 1969, Western, the conflict of culture and counterculture. Add Leonardo DiCaprio and Brad Pitt to that mixture, and a story about the stars of that time. The movie shows the life of the 60s-70s Hollywood gems, the dangers there were, and a hint to the tragedies that happened. All with those Tarantino elements the director is famous for.

While some franchises get worse by the third chapter, John Wick only gets better. From the very beginning of the movie, you’re thrown in chaos where knife-throwing and horseback-riding happening in the first half an hour is fine. The violent choreography of the movie gives a feeling of presence, keeping you on the edge of the seat.

Making people’s fear of clowns even worse, the second chapter of the famous IT shows the continuation of the 2017 movie. Now the characters are adults, and they have to fight the psychological consequences of the events that shaped their childhood. Those involving Pennywise, of course. You can come back with them, fighting for their sane lives, into one of the best Stephen King adaptations ever made.

What are the best commercial pilot training schools in India? 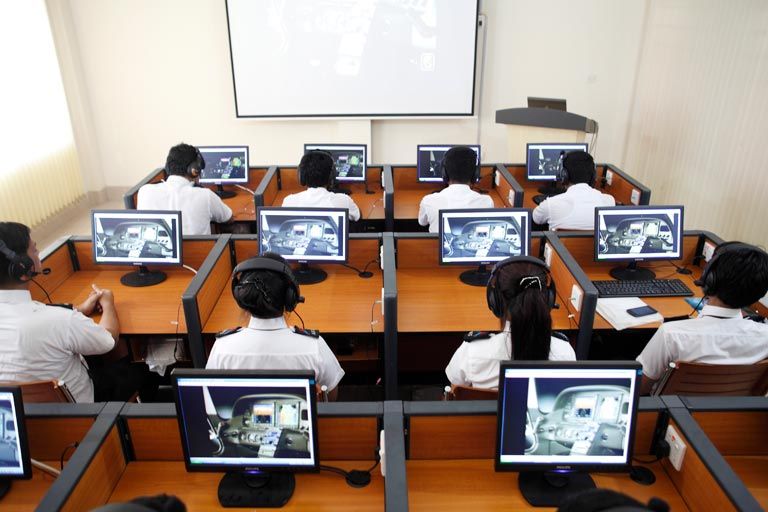