Oscar 2020 is just around the corner. It is time to guess what movie will be called the best. The bookmakers have made their guess-work and accept the bets. Even if you are not familiar with the industry closely, we advise you to pay attention to the following films and visit www.newmoviesth.com for more exciting news of the cinematography world.

Once Upon a Time in… Hollywood

If you didn’t watch this movie, you have probably heard about it. It has too much buzz and created too many newsworthy events around. Well, the same situation happens with all movies shot by Tarantino. The components of the potential success are clear: top cast, an intriguing plot, the branded atmosphere, and excellent setting and decorating. However, the experts treat the movie to be the fifth challenger.

The fourth position is occupied by a new movie of Taika Waititi. It describes the life of a boy named Jojo and nicknamed “Rabbit”. He lives in Germany in the 1930s, and starts imagining Adolf Hitler as his personal friend. Waititi decided to show Hitler in an unusual, humoristic way. The director plays this controversial role himself. The other cast is not less popular: Sam Rockwell, Scarlett Johansson, and Thomasin Mckenzie. The experts give the Rabbit the same chances as the “Hollywood” has.

The biggest source of news, discussion, and memes in October 2019. We all knew Todd Phillips as a director of the “Hangover” trilogy. This project is a new step in his career. A dramatic, realistic and grim movie tells a story of Joker, a number one Batman’s enemy. Despite the comics origins, this movie cannot be called another superhero picture. On the contrary, it is a drama about a mentally disordered person and the devastating impact of modern society. This is the best role in Joaquin Phoenix’s career.

Make sure to get napkins before watching the movie and get ready to live a sad and dramatic life of the main characters who face the devastating divorce. The director Noah Baumbach shot, mostly, an autobiographical movie. However, too many of us are familiar with the plot. He was a movie director, she was an actress. They might have a happy family but she was got an invitation to Los-Angeles. He did not want to leave New-York where he created Broadway plays. This is only a top of the discrepancy iceberg marvelously played by Scarlett Johansson and Adam Driver. Along with Joaquin Phoenix, Adam will fight for the Best Actor statuette.

Here comes the heavy artillery. Here you got Martin Scorsese in a director’s seat and fascinating cast: Robert De Niro, Al Pacino, Joe Pesci, and Harvey Keitel. Godfather fans will be excited about the story. The movie is shot after the book “I heard you paint houses” by Charles Brandt. Netflix produced the movie, and there is a feeling that $125 million were spent correctly. The streaming company has big chances to win its first Best Movie award.

Going on a Trip? We Have 5 Hair Care Tips for You

Sat Nov 16 , 2019
So you love to travel and you are all excited for your next (or first) trip but worried about your hair? Don’t be, follow these simple hair care tips to protect your hair while travelling and you don’t need to come back in a knotted mop. Women travellers often come […] 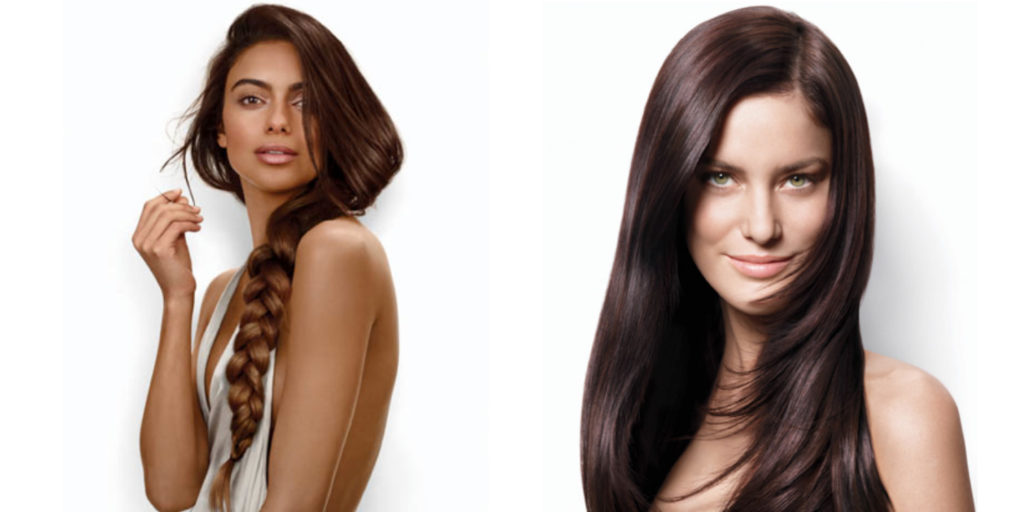